Last week we taught you how to cycle your saltwater aquarium when just setting it up. This week we are going teach you about the saltwater nitrogen cycle in more depth, as it helps you really understand what is happening in your aquarium. Having this deep understanding of your aquarium and the natural processes that make it possible, will help you take care of your aquarium better and to avoid buying things you don’t need!

If you are interested in getting some gear and supporting us, consider using our affiliate link to MarineDepot.com

As well, consider checking out Coral Vault if you are searching for corals! You can find them here www.coral-vault.com

These are great companies and by using the links you support us in making more content for you, without any extra cost to you!! 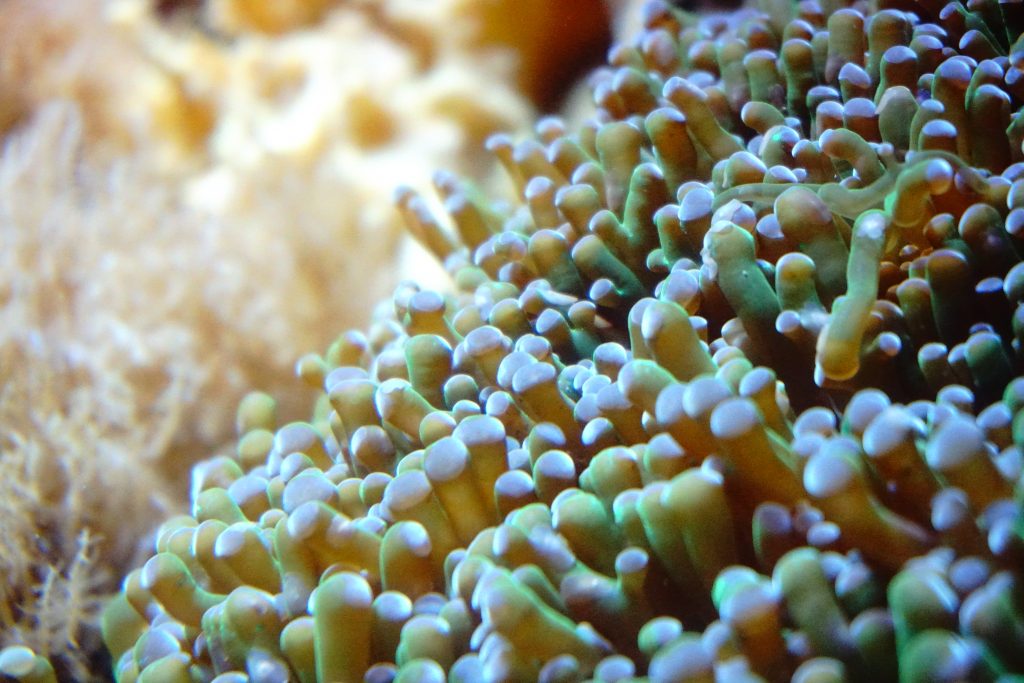 What Is The Nitrogen Cycle?

The nitrogen cycle is the biogeochemical cycle by which nitrogen is converted into multiple chemical forms as it circulates among atmosphere, terrestrial, and marine ecosystems. However, atmospheric nitrogen has limited availability for biological use, leading to a scarcity of usable nitrogen in many types of ecosystems.  Thus, bacteria or some other process is usually needed to provide a biologically available form of nitrogen.

As a whole, nitrogen is extremely important for all life. It is needed for  cells, amino acids, proteins and DNA. It is also needed to make chlorophyll, which is used in photosynthesis (how corals, macro algae, and many of our favorite marine creatures get their food)! While Nitrogen is abundant in the air, and often enters the ground or ocean through “nitrogen fixation”, due to our farming and sewage, a lot of nitrogen enters the ocean due to our waste waters! 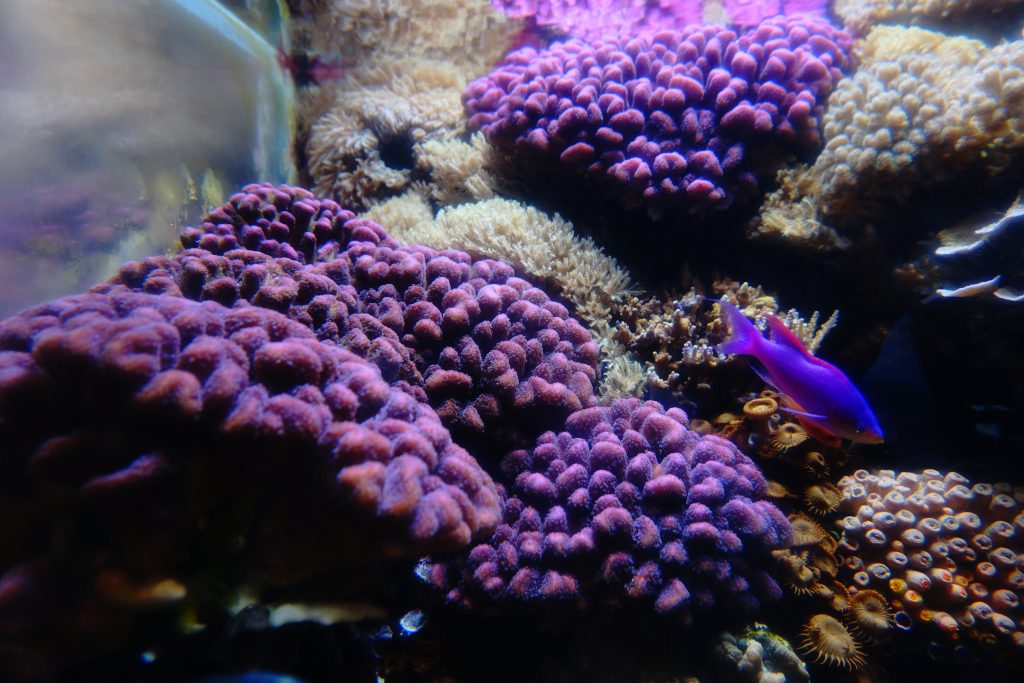 How Does it Work?

Nitrogen Fixation– the chemical processes by which atmospheric nitrogen is assimilated into organic  compounds, especially by certain microorganisms as part of the nitrogen cycle.

Nitrobacter- genus of gram-negative bacteria that oxidizes NO2- into NO3-.

Oxidation- Oxidation occurs when an atom, molecule, or ion loses one or more electrons in a chemical reaction. The opposite of oxidation is reduction.

Proteins- Proteins are large, complex molecules that play many critical roles in the body. They do most of the work in cells and are required for the structure, function, and regulation of the body’s tissues and organs. 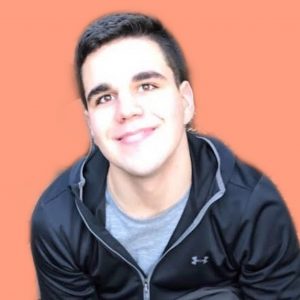 Hey there! I am Max, a Marine Science student at Boston University. I also run an Aquarium Instagram @atlasaqua Check me out if you like aquarium photography!
PrevPreviousWeek 17: How To Cycle a Saltwater Aquarium!
NextWeek 19: Saltwater Filtration OverviewNext